Lab-Grown Diamond Prices: An Inside Look

Lab-Grown Diamond Prices: An Inside Look

The question this asks is, since the lab-grown market is bigger than ever before, why are prices falling, to which I would reply it's because so many companies have entered the market that they need to be competitive; especially since DeBeers entered the market with its much lower priced stones. Here's the scoop.

Lab-Grown Diamond Prices: An Inside Look
September 7, 2021 by Rob Bates 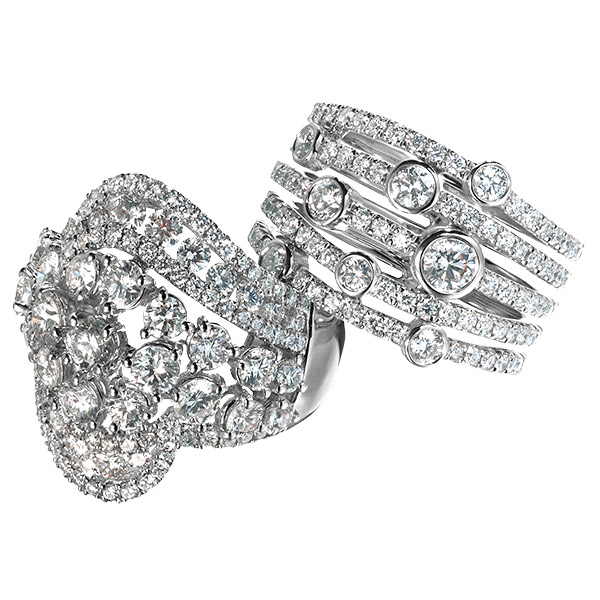 The lab-grown market is bigger than ever. So why do consumer costs continue to fall?

"Economists say that the price of a good is ruled by two things: supply and demand.

Lab-grown diamonds may prove an exception to that rule. Their sales are on the upswing. And while supply has also jumped, growers say they can barely create enough to keep up with exploding demand. 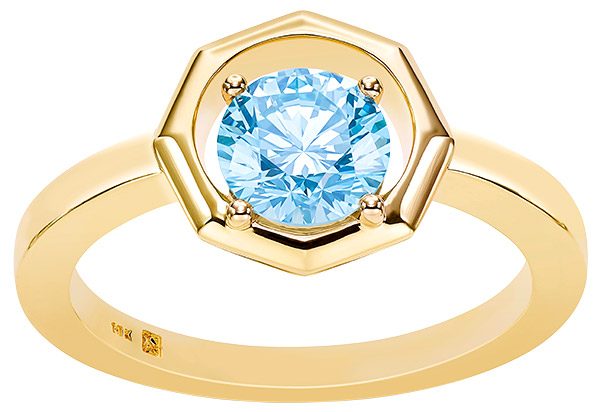 Yet prices are falling—dramatically. In 2017, one diamond grower listed its goods at 55 below Rap (the percentage off the per-carat price of diamonds on the Rapaport Price List). Last year, some lab-growns sold for 85 below. This year, they even hit 90. “What’s lower than that?” joked one veteran. “100%?”

Pranay Narvekar, founder of Pharos Beam Consulting, believes the lab-grown market will eventually transition to a cost-plus model. “Why do they still talk about it as ‘off Rap’—that is ridiculous,” Narvekar says. “Just put a price to it.”

Retail has seen similar drops. On online portal Rare Carat, some smaller gems sell for less than the $800 a carat that De Beers Group charges for its Lightbox brand, a once-shocking benchmark that initially caused a furor.

According to diamond industry analyst Paul Zimnisky, in the second quarter of 2016 the average online price for an F–H, VS-clarity 1.5 ct. round lab-grown diamond was $10,300. Five years later, a gem with the same specs saw its price drop by nearly two-thirds—to $3,975.

Analysts point to many reasons behind these price declines, including increased competition, initially inflated margins, and the seemingly immutable law that tech items become cheaper to produce over time. “Of course, their price is going to go down; it’s a manufactured product,” says Zimnisky, who thinks growers are in part driving the decline.

Even lab-grown sellers agree—to a point.

“I think prices are going to drop,” says Karan Brahmbhatt, a former tech executive who recently founded the lab-grown e-tailer Brilliant Carbon. “But $500 to $800 a carat is probably about the floor. Otherwise, you are not covering your expenses. You still have to pay for cutting and polishing.” 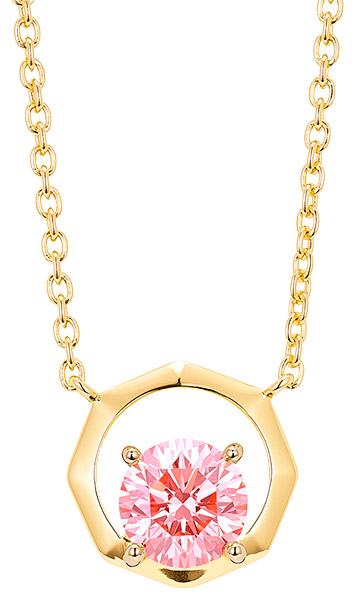 Brahmbhatt sees the affordable price points as a positive. “We’re democratizing diamonds. We have customers who can buy a 1.5 carat diamond for $2,300. It’s an exciting story.”

Lindsay Reinsmith, cofounder of Ada Diamonds in San Francisco, contends that the sector is bound to split in two. “There’s a subset of the market that have an appearance equivalent to high-quality naturals,” she says. “But the quality of a lot of the other goods has really degraded. It’s like there’s gorgeous versus garbage. With little in between.”

Reinsmith says the price of top-notch goods (which Ada specializes in) has mostly held up, if only because there are so few of them. “We’re selling them for the same price we did in 2019,” she says.

Unlike diamond miners, growers can, at least in theory, produce as much as they want, whenever they want. But cooking up high-quality diamonds takes longer, and costs more, than cranking out low-quality gunk. As a result, the market is flooded with substandard goods, which are marred by blue, gray, and yellow tinges—caused by high-pressure treatments, added chemicals such as boron, and reused cheap seeds.

Reinsmith says the worst material is often sold online. “You couldn’t sell them in person,” she says. “The most extreme ones don’t even look like a natural diamond.”

The problem for selective buyers like Reinsmith is these tinges—which sometimes show up in natural diamonds—can appear in goods with top color and clarity grades. This means there’s no way to screen them in advance. “I have never bought a lab-grown diamond sight unseen,” she says, adding that if the general output doesn’t improve, there could be a “huge day of reckoning for the lab-grown industry. 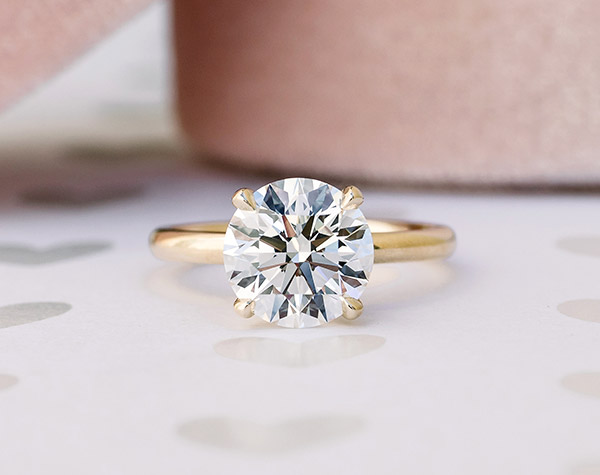 “It’s hard to find nice-quality goods,” Reinsmith says. “If I had to guess, that’s the No. 1 reason that an LVMH brand has not stepped in [to the lab-grown market]. There are not enough nice goods available.”

Amish Shah, president of ALTR Created Diamonds, feels the price drop has been fueled by the same problems that have long plagued the natural market: a lack of differentiation, aggressive price competition, and weak branding.

“This is an industry with a herd mentality,” Shah says. “If John is doing lab-grown, Jerry will do lab-grown, except Jerry will try to do it for $100 cheaper. The diamond industry has always thought that the way you make money is to lower prices and then make it up on volume.”

This nonstop undercutting has slashed lab-grown margins—which, Shah admits, were originally “absurd.” (They still top those for naturals, he says.) “If you just keep screaming that ‘I have a bigger diamond for less money,’ where does that get you?” he asks. “It becomes a rat race.” 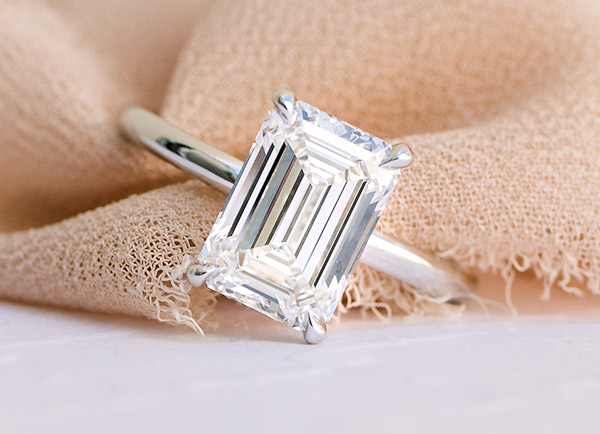 Shah believes the sector has a huge opportunity in the under-$1,000 demi-fine market. That’s the white space targeted by Lightbox as well as Pandora, which just introduced a lab-grown line in the United Kingdom.

It’s a huge, enticing market, one in which diamonds have not ... "
https://www.jckonline.com/magazine-arti ... ices-2021/
PinkDiamond
ISG Registered Gemologist