This woman has a good eye for design, and her pieces are pleasant looking and maybe a bit less expensive than if the diamonds were natural. I like the earrings in the second pic so I'll take you that far and you can use the link to see the rest of her designs. 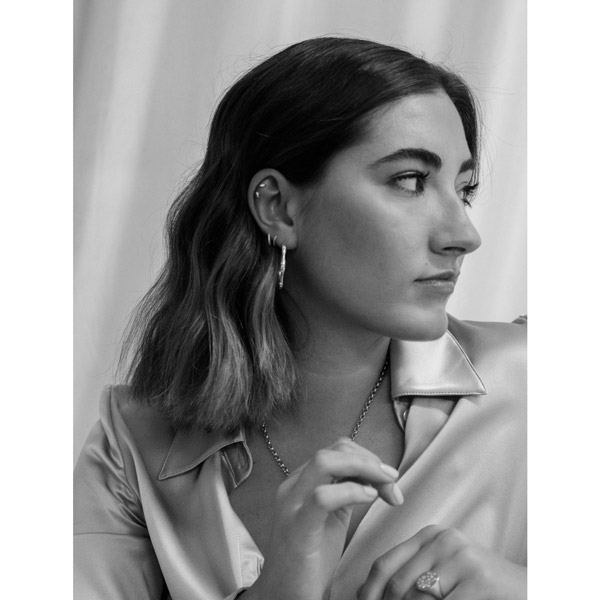 "It’s hard to ignore a name like Mourinho when it passes through your inbox. Or at least it’s hard for anyone who’s a fan of football (or soccer, as we call it on this side of the pond). Anyone who has ever watched a Premier League game has probably seen on the sidelines the legendary José Mourinho, currently the coach of Tottenham Hotspur after three seasons at Manchester United (and a long managerial career preceding that).

But this isn’t an article about soccer, nor is it about José Mourinho. In fact, it seems absurd not to introduce the featured designer first, but the instantly recognizable surname of Matilde Faria Mourinho Felix—the designer is the daughter of the aforementioned football legend—had me going temporarily insane. When worlds collide—jewelry and soccer, two of my favorite things in this case—it’s pretty sweet. 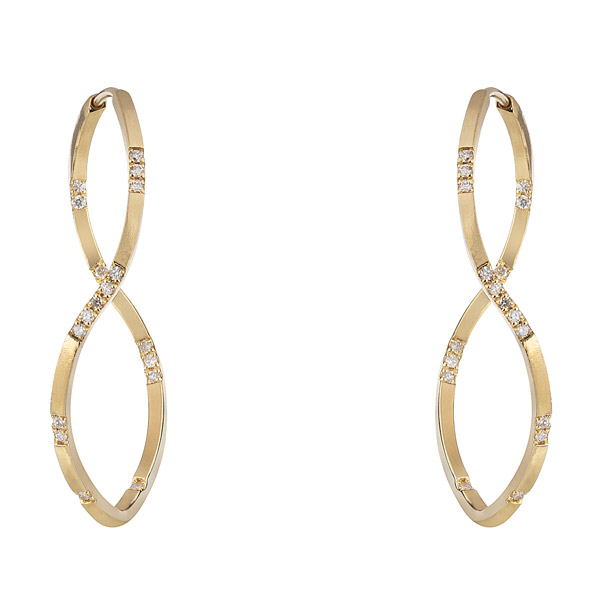 Now that I’ve had a chance to compose myself, focusing on the designer’s work is quite simply a much lovelier—and far more soothing—experience than watching a game. The eponymous Matilde, which just made its debut on Dec. 3, bows a beautiful, curated assortment of jewelry every bit of which you’ll want to collect.