Closer Look at That Bulova Watch in ‘The Queen’s Gambit’

Closer Look at That Bulova Watch in ‘The Queen’s Gambit’

Did any of you ever own one of these Bulova watches when you were young? If so, here's a bit of nostalgia for you.

Closer Look at That Bulova Watch in ‘The Queen’s Gambit’
January 5, 2021 by Amy Elliott 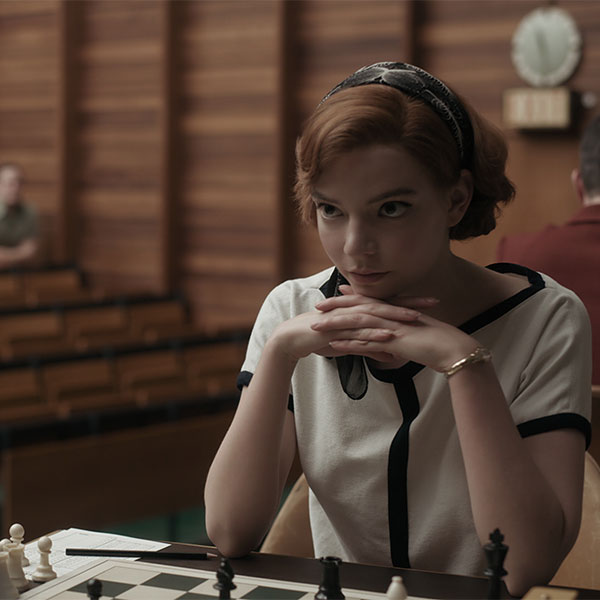 "One is more likely to come away from watching Netflix’s superb and hugely popular TV miniseries The Queen’s Gambit with a newfound interest in the game of chess than an appreciation for a certain 1950s-era ladies watch, but at least one viewer (me) finished the series with a lingering curiosity about the Bulova that appears like a tiny, tinkling bell in the fourth episode.

In the show, Anya Taylor-Joy plays Beth Harmon, a teenage American chess prodigy who rises to acclaim in the late 1950s and flourishes in the 1960s (reveling in the fashions of the day as she ascends to glory).

In a brief, not particularly plot-critical scene, she receives a Bulova American Girl watch from her adoptive mother (Marielle Heller, pictured with Taylor-Joy, below) as a graduation gift. It is presented in an embossed box of a pretty blue hue and is engraved with the phrase “With Love From Mother.” The intimate exchange is fittingly accompanied by a champagne toast, and the watch itself is dainty and gold, with a faceted metal bracelet. It’s a feminine, elegant novelty that’s also a “precision timepiece” (actual marketing copy, see below)—a metaphor, perhaps, for how the male-dominated chess world initially regards Harmon’s tactical prowess on the chess board. 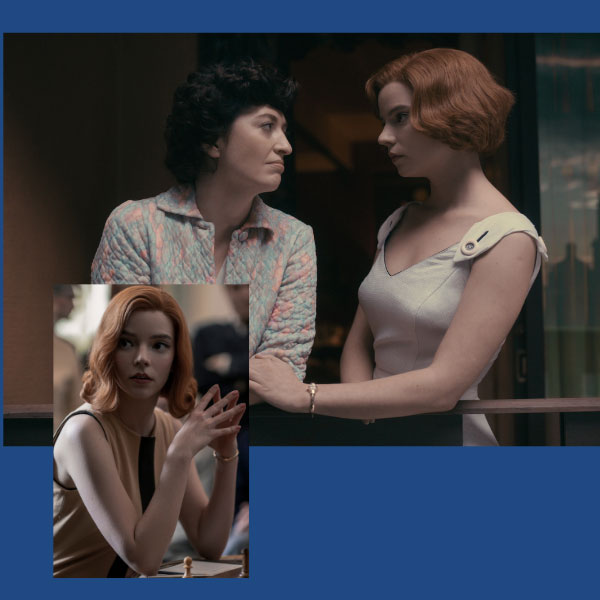 It’s also a pitch-perfect period detail for the series, which is set in 1950s–1960s suburban Kentucky, in a variety of glamorous hotels all over the world, and at least one dingy New York City apartment.

According to Bulova’s archives department, Harmon’s watch is an American Girl K from 1957. Models bearing the American Girl name have been used throughout Bulova’s history; the first instance occurs in 1933, and the watch, in a variety of design iterations, enjoyed a heyday between 1957 and 1960, when it was heavily promoted in advertising. 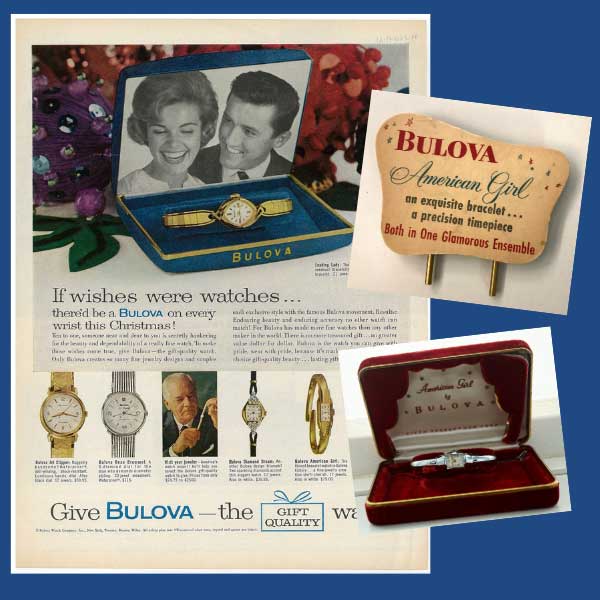 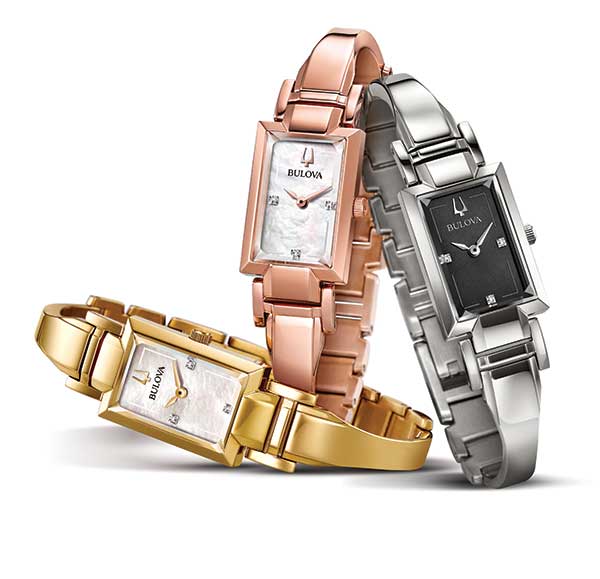 Contemporary Bulova watches with an American Girl flavor, $225–$275 each

Interesting to know is that the ... "
PinkDiamond
ISG Registered Gemologist