Here's one for both our watch aficionados as well as our James Bond fans. 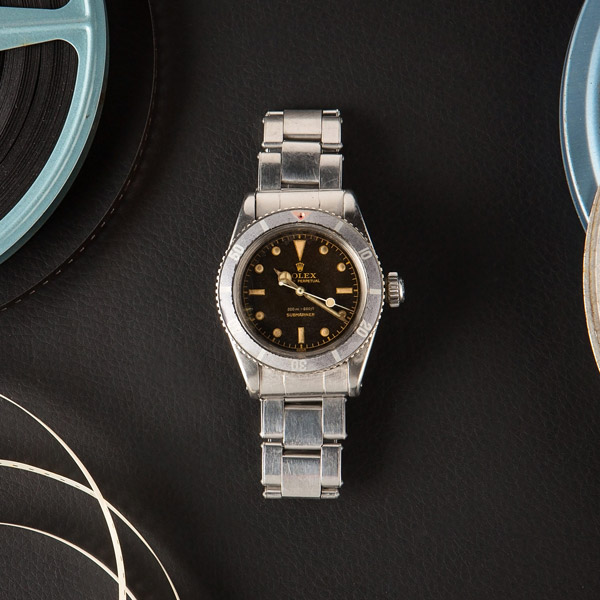 "Pre-owned watch e-comm Bob’s Watches hosts online small-batch auctions, entitled Fresh Finds, that have garnered several eyebrow-raising sale prices this year. In June, to name one such sale, the watch retailer auctioned the “Couch Paul Newman”—a Paul Newman Daytona reference 6241 a woman in Canada found between the cushions of a couch she had bought at a thrift store—for a whopping $191,000.

The retailer’s current Fresh Finds sale, which went live Monday and will wrap up Nov. 23, could yield even bigger returns. The online-only sale focuses on iconic watches of Hollywood—timepieces that are associated with a handful of cinematic legends. The five watches in the sale weren’t personally worn by the celebrities who made them famous, but their associations with the actors have made the styles both indelible and rare.

Leading the “Fresh Finds: Iconic Watches of Hollywood” auction is an homage to Sean Connery, who passed away Oct. 31: a Rolex Submariner reference 6538, also known as the James Bond Submariner. It’s the very first Rolex 6538 to be auctioned; the starting price for the rare timepiece is $165,000. As of this morning, bids on the timepiece were up to $170,000.

“We have been wanting to do a Hollywood-themed auction for a while, and with the unfortunate passing of Sean Connery, aka 007, we felt compelled to honor his legacy with this incredible auction and include the James Bond Submariner,” says Paul Altieri, Bob’s Watches founder and CEO. (Connery’s legacy is certainly mighty, but as many on social media have noted, it does include slapping women.) 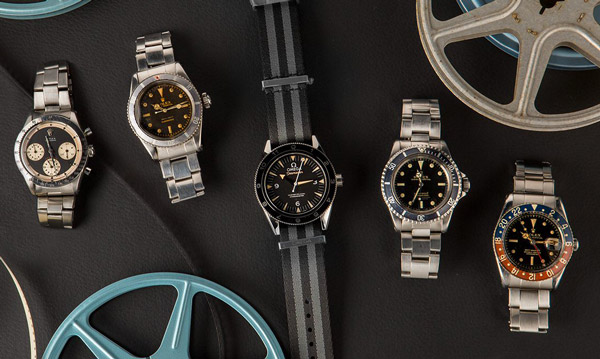